Four people, sitting in a boardroom, three pairs of eyes on one person: That person-he’s talking, no, babbling, really, on and on while trying to maintain his composure.

But look at his hands-they’re gesturing wildly-almost as if grasping for the few remaining traces of control he has before it completely slips from his fingertips.

Beads of perspiration form on his temples, glistening in the afternoon light that lazily makes its way in from the window.

He realizes he has no idea what he’s talking about anymore, but it’s too late-he’s too far gone. Inside, he was all but ready for this: Meanwhile, his beautiful, perfectly-poised assistant for the day (me), watches, already brainstorming the title of the blog post that would perfectly capture this moment...

4 Ways We Screwed Up With a Lead

(And What We Learned): 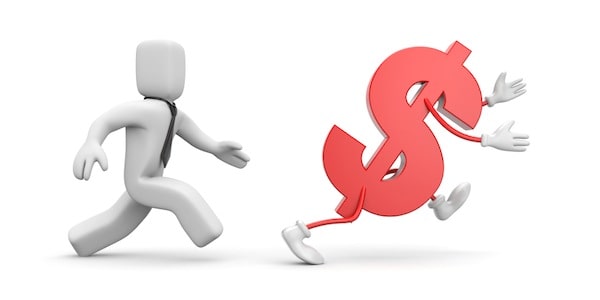 1. Preparation was largely overlooked on our part.

And it's not really uncommon. I mean, if you had an exam, and you knew the course content like the back of your hand, would you study?

For us, it was the same idea: we know our service, we know our industry, we researched our lead, we're charismatic, and we're passionate about what we do, what could possibly go wrong?

Well, everything and then some.

See, once a question catches you off-guard, it may often take the entire meeting for you to recover (unless you're naturally amazing at thinking on your feet; in that case, you, sir, are a wizard).

For us, this was when we were asked how much we charge as an hourly rate. Now, with all our past and existing clients, we have always charged a flat or monthly rate.

Call it a rookie mistake, but we hadn't anticipated being asked this right off the bat.

So we sat there, staring back at them, mouths opening and closing as we struggled to form coherent sentences. 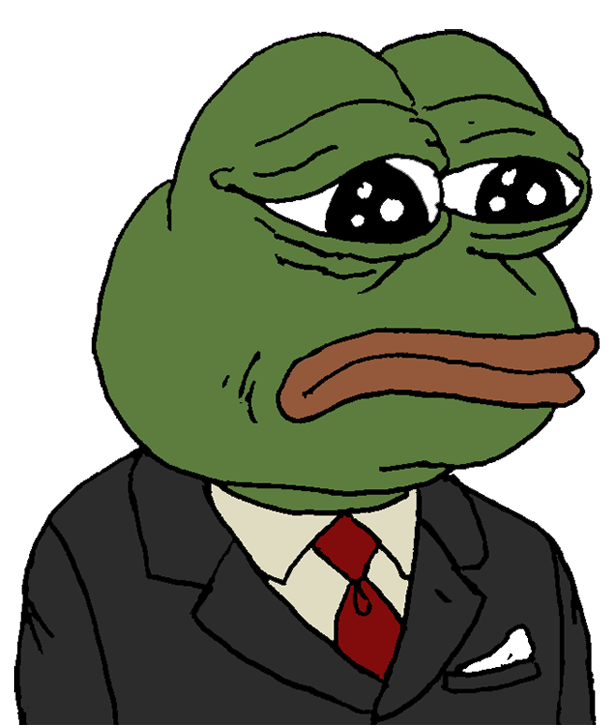 What I learned: There is absolutely no such thing as being over-prepared.

Try to get an outsider's view on your business: it helps if you get a friend to take a look at what you do and then throw random questions at you in preparation for the meeting.

Oh, and if you ever get asked something like an hourly rate, it's better to make it up, and contemplate later, than to sit in awkward silence for a full minute and come up with nothing!

2. We kept emphasizing how busy we were without realizing the impression it gave off.

It started with a simple "We've been pretty busy with projects lately", when asked to introduce ourselves.

Once that seed was planted, Jacky found he couldn't stop using the "B-word", B as in "busy". He then proceeded to ramble for a good ten minutes on just exactly how "busy" we were, and how completely SWAMPED we will be for the next while.

And yes, this meeting was supposed to be a sales pitch.

It wasn't that we were trying to be cocky, or that we wanted to give off the impression that we had a solid client base, but that we were being brutally honest about the amount of work we were grinding through every day.

Unfortunately, Jacky had been too transparent, and ended up sounding like we didn't want their business. Which of course, is completely the opposite. What I learned: There are some things better left unsaid.

Now take this with a grain of salt. Transparency is crucial in business but does your potential client really need to know that you were so busy working you couldn't even make it to your date last Saturday night? Unless you're the Steve Jobs of your industry and can afford to turn away clients, I'd avoid talking about your struggles with time-management.

Your client wants to know (or at least be under the impression) that they will be your first priority while you are working together. Treat them like you would treat your needy girlfriend: with love and respect. Keep any sidechicks on the down-low. No excuses for this one. Should be a given for any meeting, nevermind a lead!!

We started to become discouraged.

As soon as we realized things had taken an entirely different direction to what we were expecting, we became extremely flustered.

To be honest, it went south the moment we couldn't come up with a quote for the hourly rate. As such, the potential lead actually began to dominate the meeting as we realized we were no longer in control.

Like I mentioned before, once you slip, you don't stop falling until you hit the bottom. We weren't able to regain momentum and redirect the topics of discussion to safer waters, topics we had actually prepared for. As such, the rest of the meeting was spent listening to the  other guys give us feedback on how we can improve our approach in the future.

Basically, a good 15-20 minutes of Jacky and I sitting in uncomfortable silence, contemplating our life choices.

What I learned: Don't give up!

Even as you see the situation spiraling out of control, attempt to steer it back to what you're comfortable with.

Have you already pitched your product/service? Talk about it even more. In fact, just keep talking about how useful and beneficial it is until you get yourself in check.

Don't be afraid to ask for feedback after, especially if you're new/a start-up. People love giving feedback, trust me, and feedback can always be used constructively. Just don't take it personally though.

We may have bombed this lead but now we know how to approach future leads and clients-especially what NOT to do. In the meantime, we have some work to do.

Disclaimer: I am not by any means an expert on this topic; these are just my two cents. All Pepe images are also not owned by me.

Published by: Jacky Chou in Blog

Great and fun to read article. Now how about we trade some rare pepes?

Only if there are trade-backs!